One of the things that I try to encourage people to do is to diversify their income stream. One of the ways you can do that is by participating in surveys. I’ve done a few market research surveys in the past and I’ve been paid for doing the survey.

BUT, the pay wasn’t that great. So the best way to think of it is that you can get some ‘extra income’ or ‘beer money’.

The surveys that I’ve taken usually require 20-60 minutes of my time. When I wasn’t earning anything before or had spare time, I would participate in these surveys that would pay anywhere from $2-10 per survey.

If you an get enough survey requests, you might have an extra $100 or so per month.

They normally just forward an email with the survey and you fill out your profile and payment details, so that you can get paid.

It’s a micro-investing platform, but you can earn extra money with its paid surveys. The most I’ve made with it is $60 in a month.

This is an Australian-based survey provider and so far I have had a positive experience with them. The rewards can be taken in the form of cash payments or shopping vouchers or credits that can be used in the same way as money.

There are several major merchants that are a part of the program, such as Coles, Xbox, Woolworths and Apple.

Known as one of the biggest survey sites in the UK, they can payout up to £1 for every 5 minutes spent on a survey.

Others to consider include:

Swagbucks (Apparently, their gold program pays up to $7 per survey)

Create a new email address so that it won’t get mixed up with the current emails in your email inbox.

I’d also recommend checking out the following links, which have more details on online surveys.

If there are others that you feel should be added to the list, please leave them in the comments section below.

What I figured out was it wasn’t about becoming super rich, it was about achieving your dream lifestyle. My corporate career allowed me to manage… 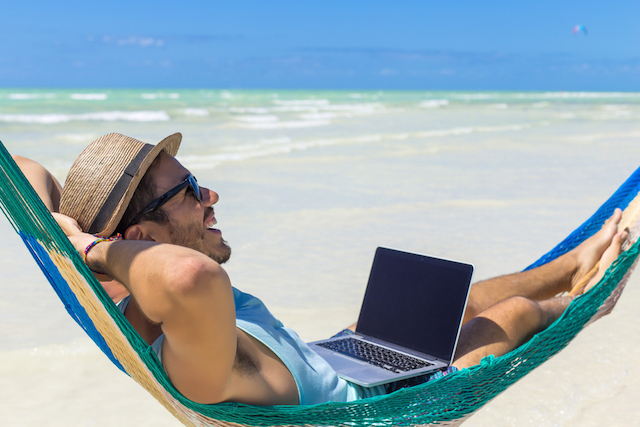 “I work as a digital nomad, travelling the world while working on my laptop.” Is usually the best answer that I try to give whenever… 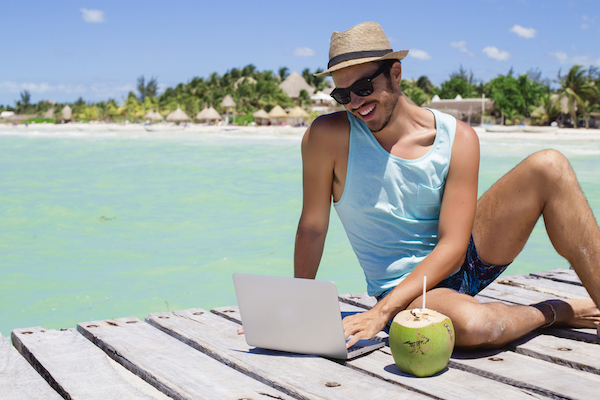 You might be at a stage where you know you want to travel, but you have no idea how you can make an income. You… 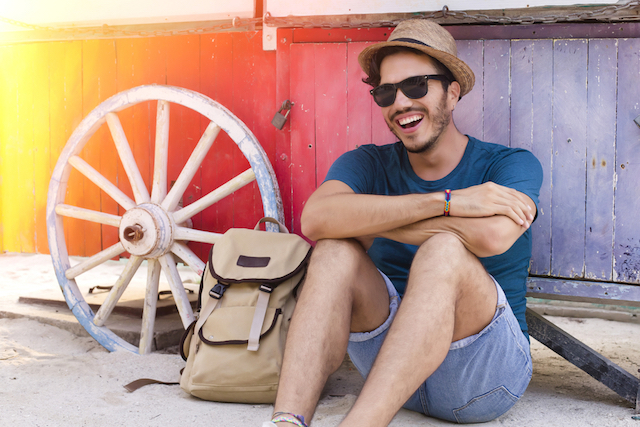 You have probably heard about some of the success stories of people earning an income from YouTube while travelling. If you are into video recording… 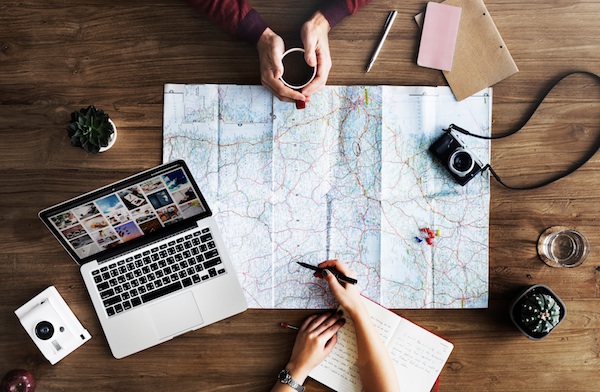 There are a few website owners that have cracked the code with earning an income from web advertisements. Ad networks like Adsense and Propeller ads… 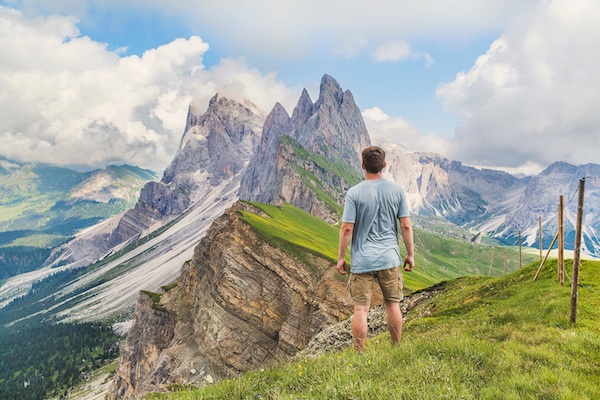 All of my life I have known that I wanted to travel. When I was younger, I thought that it was because I wanted to…